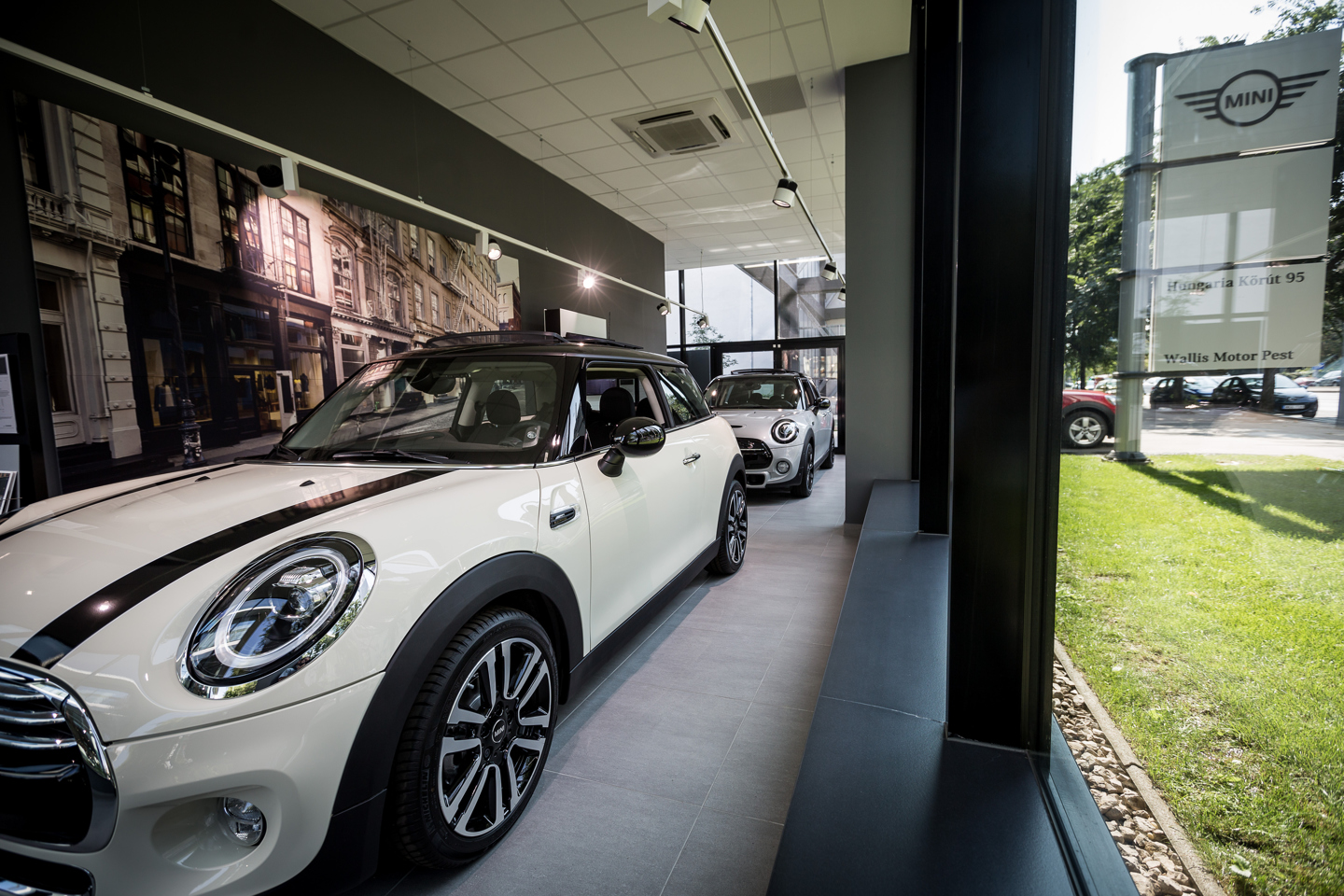 As the objectives set for in one of the programs of the 2019 Employee Share Ownership Plan (ESOP) launched by AutoWallis were met, the managers participating in the program became eligible to receive a total of 16.6 million shares. The shares were provided from the ESOP organisation’s 19.9 million shares, as a result of which the organisation’s shares in the Company decreased to below 5%. 24 AutoWallis and subsidiary managers are participating in the first remuneration policy launched in 2019.

In August 2019, Wallis Asset Management Zrt. (WAM), as the founder, decided to establish an ESOP organisation for the managers of AutoWallis and its subsidiaries (Group) and adopt the connected remuneration policy. Except for operating the ESOP organisation, the first remuneration policy launched in 2019 and managed by the ESOP organisation does not result in any expense or obligation for the company (or other institutional and retail investors), as WAM provided the required package of 19,890,331 shares free of charge. As a result, in the first 2019 ESOP remuneration policy, AutoWallis motivates the Group’s employees and management using other than its own resources and costs, meaning that in addition to the direct and the motivational effects of the programs within the scope of the policy, they also indirectly increase shareholder value. Twenty-four of the Company’s managers participate in the first ESOP programs launched in 2019, and they will receive AutoWallis shares only if the effectiveness objectives derived from the long-term strategy and applicable to the individual programs are met, thus contributing to the long-term increase of the shareholder value. The program is managed by the ESOP organisation independently from the company. The ESOP effectively supports the implementation of the strategy and provides additional motivation for realising the set objectives.