AutoWallis’s shareholders have elected a new Supervisory Board member 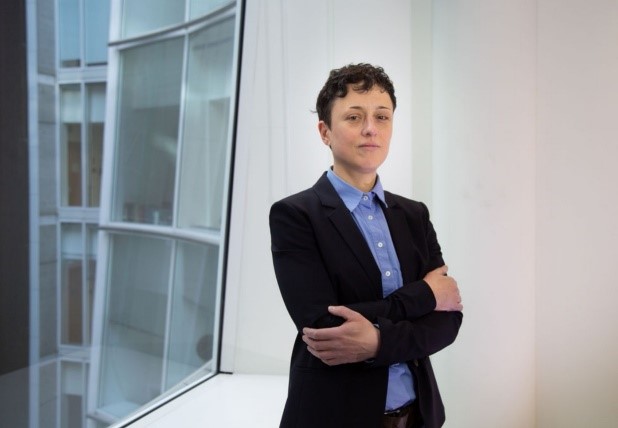 AutoWallis held an extraordinary General Meeting where shareholders elected Petra Birkás as Supervisory Board member and decided on a number of other issues.

Shareholders elected a new Supervisory Board and Audit Committee member at AutoWallis Group’s extraordinary General Meeting held on Friday. Shareholders elected Petra Birkás to fill these two positions, who was delegated by Széchenyi Alapok Zrt., which manages one of AutoWallis’s main shareholders, Széchenyi Alapok Kockázati Tőkealap. The General Meeting also adopted AutoWallis’s remuneration policy and the amended articles of association, which provides a possibility for conference General Meetings to be held using electronic telecommunications methods (e.g. Teams).Petra Birkás worked as director for regulatory affairs at Széchenyi Alapok Zrt. for one year starting from February 2021, and is currently advisor to the CEO. She joined the company in 2019 as a risk manager after having spent 9 years at the Ministry of Finance, where she had started out as a statistician in a budgetary area and then worked with state-owned business associations and priority projects as an asset management analyst. In representation of the state as owner, Petra filled the position of Supervisory Board member at Beruházási, Műszaki Fejlesztési, Sportüzemeltetési és Közbeszerzési Zrt. Prior to that, she had worked as a client manager, promoter, and project manager at one of the financial companies of Regionális Fejlesztési Holding. She graduated from the Budapest College of Finance and Accounting in 2005 with a degree in business informatics and obtained her degree in economics (majoring in corporate finance) in 2011 and, in 2018, she also completed the International Sports Manager master’s course at Northumbria University (Newcastle upon Tyne, UK).