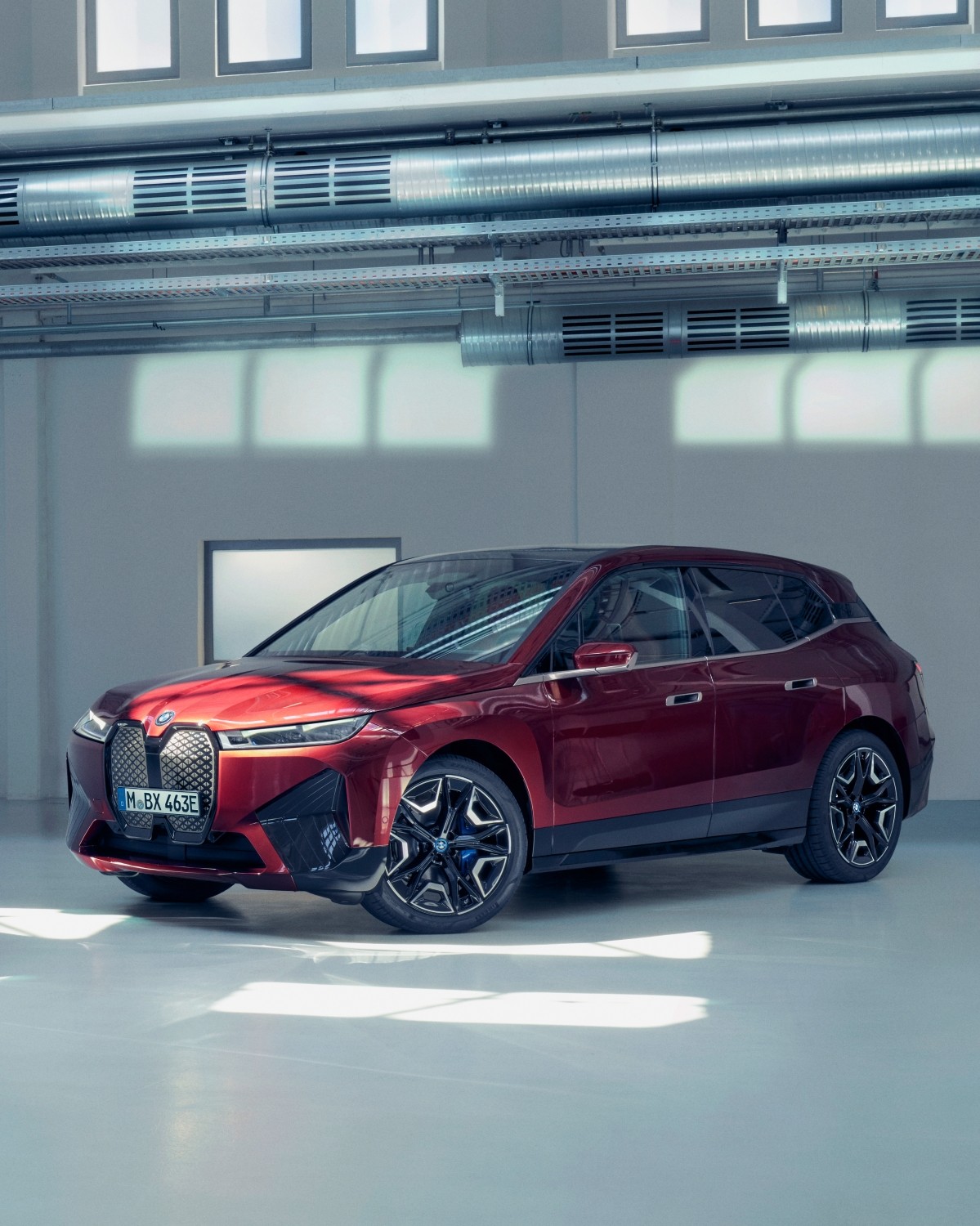 AutoWallis has reported strong results for the past nine months: the EBITDA of the corporation exceeded HUF 5.7 billion, meaning that the listed automotive company is likely to surpass its yearly plan of HUF 5.5-6.2 billion. The Group generated a revenue of HUF 145.4 billion in the first nine months of the year, with its margin production having grown by nearly 10 percent, and its EBITDA margin having increased from 3 to 3.9 percent.

Havingclosed a strong quarter, the AutoWallis Group is progressing towards achievingthe goals outlined in its strategy: thelisted automotive company generated a revenue of HUF 145.4 billion inthe first three quarters of the year, more than doubling its previousperformance by realizing a 132 percent increase compared to the same perioda year earlier. Both business units of the Group contributed to the growth,despite the economic environment having been adversely impacted by the repeatedintroduction of restrictions in response to the succeeding waves of thecoronavirus pandemic, the slowing down of automotive production and supply dueto the shortage of chips, as well as the sluggish recovery of the tourismsector. AutoWallis’s growth wassignificantly higher than that of the EU or the regional automotive market:the passenger vehicle market expanded by 6.6 percent in the EU and by10.8 percent in Central Eastern Europe, which is the market relevant forthe AutoWallis Group. In contrast, the corporation increased its new vehiclesales almost four-fold (by 271 percent) to 17,587 units, withtransactions and acquisitions completed in 2020 accounting for231 percentage points and organic growth making up 40 percentagepoints of the increase. The latter figure is in itself several times theaverage market growth in the region. GáborOrmosy, the CEO of AutoWallis, highlighted in this respect that the volume ofvehicle orders gives reason for optimism concerning vehicle sales; however,the temporary or longer-term disruptions in chip supplies affecting certainbrands may negatively influence the anticipated sales numbers, i.e., the numberof cars actually delivered in the coming period. The CEO pointed out that the earnings and the efficiency of thecompany rose even faster than its revenue: the EBITDA, which AutoWallis’s management considers to be the bestindicator of profitability, surged more than three-fold (+201%) toHUF 5.7 billion. The positive trend is underscored by the Group having increased its marginproduction by ten percent, from 12.3 to 13.4 percent. This isprimarily due to the fact that AutoWallis managed to implement a successful andefficient pricing policy, taking into account market demands and pricesensitivity, both in its procurements and in its sales. As a result of theseeffects, the Group’s totalcomprehensive income was a profit ofHUF 2.2 billion, compared to the loss reported last year, while the earnings per share (EPS)stood at HUF 6.43. In its latest profit forecast for theyear, the corporation predicted a revenue between HUF 191-212 billionand an EBITDA between HUF 5.5-6.2 billion. Due to the fourth wave ofthe Covid-19 pandemic and the shortage of chips, delays in production timeswill lead to deferred vehicle deliveries despite the high volume of orders, asa result of which the annual revenue will remain belowHUF 190 billion; nonetheless, thecorporation expects a continuing increase in its margin production capacity andprofitability, which will enable it to achieve an EBITDA of aboutHUF 6 billion.

The AutoWallis Group’s Distribution Business Unit increasedits revenue almost three-fold, reaching HUF 86.2 billion (+192%). The growth was primarily driven by theincreased volume of new vehicle sales, particularly in the case of the Opel andSsangYong brands. The Retail & Services Business Unit increased its revenue by79 percent to HUF 59.2 billion in the first nine months of theyear. At the beginning of the year, restrictions related to Covid-19 stilllimited car rental possibilities; however, with the lifting or relaxing ofrestrictions and the increase of tourism, the number of rental days startedrising. The field experienced substantial growth in the first nine months ofthe year, with the number of rental days increasing by 101 percent, andthe number of rental events increasing by 51 percent. The margin production capacity of the Retail & ServicesBusiness Unit also showed further improvement, reaching 17.6 percent in2021, compared to last year’s 15.5 percent, largely due to the efficientpricing policy applied in the Distribution Business Unit as well.

The AutoWallis Group continued tooperate with growing efficiency in the first three quarters of the year: therate of increase in the cost of goodssold (CoGS) was 3 percent lowerthan that of revenue growth, leadingto the corporation’s margin production going up from 12.2 percent to13.4 percent. The 181 percent rise in personnel expenses was primarily a result of the transactionscarried out last year, which led to a rise of the average wage and an increaseof the AutoWallis Group’s average statistical headcount by 150 to 706. Financial gains or losses decreased by62 percent to HUF 355 million.