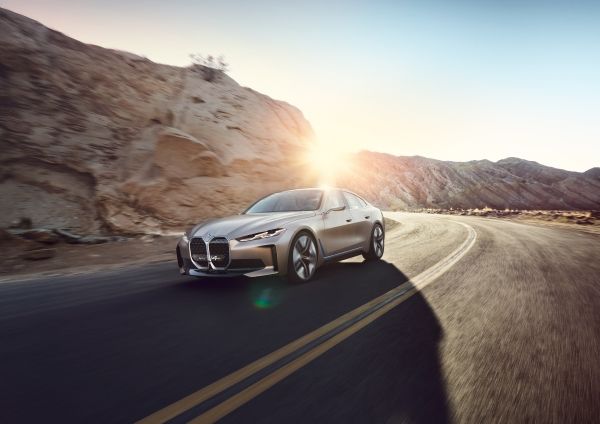 The green bond auction held by AutoWallis on Friday through the Bond Funding for Growth Scheme of the Hungarian National Bank was closed with significant oversubscription. Of the total offers received in a face value of HUF 10.75 billion, oversubscription was accepted for an additional amount of 10 percent over the announced value, which led to institutional investors purchasing the 10-year maturity bonds with an average yield of 2.89 percent in a total face value of HUF 6.6 billion. AutoWallis has always been committed to sustainable operations, and the significance of the auction lies in the fact that AutoWallis is the first company listed in the Premium Category of the Budapest Stock Exchange to issue green bonds.

AutoWallis Plc. successfully closed its private green bond auction on Friday, as part of which institutional investors submitted offers for a total face value of HUF 10.75 billion, significantly more than the offered amount. Thus, together with the accepted 10 percent oversubscription, a total face value of HUF 6.6 billion in bonds was subscribed in the transaction, which was prepared and organized by MTB Magyar Takarékszövetkezeti Bank as the investment service provider. 132 bonds were purchased each with a face value of HUF 50 million, a fixed interest rate of 3.0%, a 10-year maturity, and an average yield of 2.89 percent for a total amount of HUF 6.65 billion. The issue was held as part of the Bond Funding for Growth Scheme (BGS) of the National Bank of Hungary (MNB) after Scope Ratings GmbH affirmed the company’s credit rating during the course of the review necessary for the issue. AutoWallis was the first company listed in the Premium Category of the Budapest Stock Exchange to develop and accept a Green Finance Framework (AutoWallis’s Green Finance Framework was certified by Sustain Advisory, with support for developing the framework provided by MKB Consulting Zrt.). The amount received from the green bonds will be used by the AutoWallis Group in line with the principles laid down in the Framework, which included commitments to develop e-mobility, including adding new charging stations, installing fast chargers, and increasing the number of electric or hybrid vehicles in its own fleet as well as in its rental fleet. Among others, it will also be making green investments that result in additional energy savings at the Group’s current properties, and will take steps to increase as much as possible the percentage of the renewable energy it uses and generates in the course of its operations.

In connection with the successful green bond issue, the CEO of AutoWallis Gábor Ormosy said that the company has always been committed to sustainable operations, and the Group has always endeavored to apply environmental protection aspects as widely as possible. The success of the current subscription is shown by the fact that the issue was closed with significant oversubscription, meaning investors are intensively seeking out green investments. Gábor Ormosy also added that with the current raising of capital, AutoWallis has issued long-term bonds in a total value of HUF 9.69 billion in the past two years and has increased its capital by almost HUF 6 billion in a number of steps and with various solutions, which shows that a wide range of investors has shown their trust in the company and its growth strategy. In the interest of continuing to finance the set strategic goals, AutoWallis plans a public raising of capital in the second half of the year, and it has already taken the necessary preparatory steps. The listed vehicle company plans to raise between HUF 4 and 6.5 billion in institutional and primarily retail capital. This could help make the company a major vehicle trading company and mobility service provider in the Central and Eastern European region by the end of the decade.

This publication is qualified as advertising according to the EU Regulation No. 1129/2017. The purpose of this publication is to ensure that all investors have access to the same regulated information and thus the Company provides total transparency and fully comply with the regulations of EU Regulation No. 1129/2017 and Act No. CXX of 2001 on the Capital Market (Tpt.). The information contained in this publication is related to the planned public offering of the newly issued shares of the Company for the current year, which will be fully published by the Company in the prospectus prepared pursuant to EU Regulation No. 1129/2017 following the approval of the NBH. Following the approval of the NBH, the prospectus will be publicly available at the following places of publication: bet.hu, kozzetetelek.mnb.hu, on the website of the Company www.autowallis.hu, and on the website of the distributor.

The possible approval of the prospectus by the NBH does not mean the approval of the securities to be offered or the offering of those on the regulated market. In order to fully understand the potential risks and benefits of the relevant investment decision it is expedient for the investors to read the prospectus after its publication, prior to making an investment decision regarding the public offering of the shares, and prior to making an investment decision, it is worth to carefully consider the legal, taxation or pay-off consequences of a possible investment in the Company and its securities, including the benefits of the investment and the relevant risks. The Company draws the attention to the fact that the Company and its representatives assume no responsibility for investment decisions based on the conclusions drawn by investors, for its detrimental legal consequences or financial losses.

2021-10-18
AutoWallis Sales Report: New vehicle sales more than tripled in the first nine months of the year
2021-10-13
Extraordinary information regarding lock-up agreement
2021-10-08
The Wallis Group continues to support AutoWallis’s plans for regional growth
2021-09-30
Composition of share capital and number of voting rights attached to the shares
2021-09-27
Kalliwoda: Buy recommendation and a 12-month price target of HUF 218 for AutoWallis shares