AutoWallis to use its record profits continue growth strategy 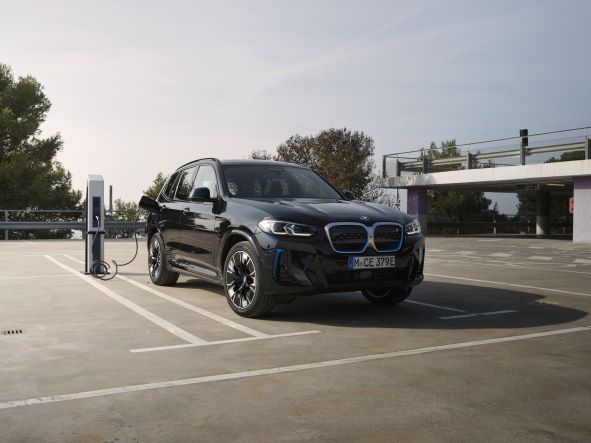 AutoWallis’ General Meeting has decided to allow treasury shares purchases, authorized capital increases, and passed resolutions on how to utilize its after-tax profits, among other items. The shareholders of the listed automotive company intend to use last year’s profits to further implement its dynamic growth strategy.

At AutoWallis’s regular annual General Meeting, the company’s shareholders accepted the 2021 business report with its record revenue and profits: the revenue of the company listed in the Premium category of the Budapest Stock Exchange more than doubled to almost HUF 200 billion and both its margin generation and operational efficiency increased significantly. As a result, AutoWallis closed last year with profits and EBITDA of HUF 7.8 billion, significantly surpassing its own plan. Besides being driven by earlier acquisitions, the expansion was also fueled by organic growth that surpassed domestic and regional market averages, even though the period was impacted by the supply constraints faced by vehicle manufacturers. The shareholders also approved the recommendation of the Board to place HUF 468 million in after-tax profits into the profit reserve. The sum of HUF 1.87 billion consisting of the Company’s consolidated after-tax profits and the dividends from its subsidiaries last year’s results will also be used to carry out AutoWallis’s growth strategy. Commenting on the result, AutoWallis CEO Gábor Ormosy said that the company plans to double its revenue, which could reach HUF 400 billion by 2025, while its EBITDA, i.e. its earnings before interest, taxes, depreciation, and amortization, which the management considers to be the best indicator of profitability, may top HUF 14 billion. He also added that AutoWallis is on the right path to realizing its strategy, which they continue to consider feasible despite the current business and economic environment. Shareholders have authorized the Board to increase the Company’s share capital, which may be increased to a maximum of HUF 10 billion, close to double the current amount, if the step is considered necessary for, for example, to fund growth or procure the capital necessary to carry out larger acquisitions. Regarding the possible goals of increasing capital, Gábor Ormosy said that similar to previous transactions, it is primarily intended to cover potential share buybacks and acquisitions by way of share swaps, and also creates the possibility of further stock exchange issues in the next 18 months. The Company’s General Meeting renewed the Board’s previous authorization to purchase treasury shares equal to no more than 25 percent of the share capital. In this context, the CEO underlined that one of the main objectives of the share buyback is to secure the share requirements of the Employee Share Ownership Plan, for which the current share price level may be a suitable timing, especially in light of analyst target prices that are significantly above the current share price.

Autowallis to use its record profits continue growth strategy

2022-06-28
Sixt, a member of the AutoWallis Group, has opened its new technical base near Budapest Ferenc Liszt International Airport
2022-06-27
Information on the registration of a joint venture
2022-06-10
Proposals for the Extraordinary General Meeting of AutoWallis Nyrt. to be held on 01.07.2022
2022-06-03
Information on the resignation of a member of the Supervisory Board
2022-05-31
Composition of share capital and number of voting rights attached to the shares on 31.05.2022