AutoWallis shows no signs of slowing down: double-digit growth across the board 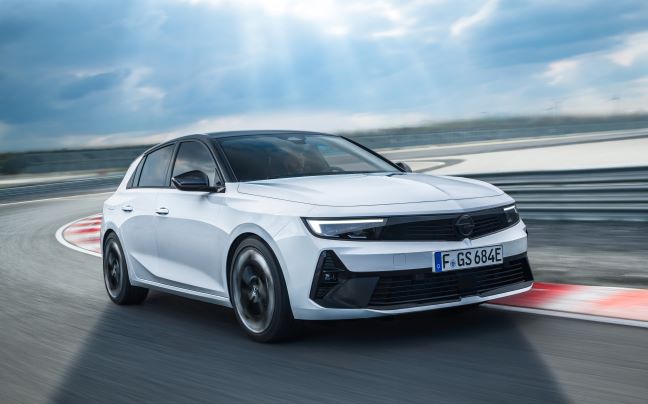 The AutoWallis Group is continuing its path of growth after all business units experienced double-digit growth in all areas in the first nine months of the year, with sales in many areas already higher than last year as a whole. This means that the crisis-resistant strategy of the Group, present in 14 countries in the region, has allowed it to break with domestic and international trends and continue along the path of realizing its plans. In the first three quarters, AutoWallis’s vehicle sales grew by 27.1 percent, with the number of service hours also seeing a similar rate of growth. Vehicle rentals experienced even greater growth: the number of rental events increased by 64 percent and the number of rental days by 31 percent.

AutoWallis Group has already exceeded its full-year sales figures for 2021 in several areas in the first nine months of this year, meaning the automotive company registered on the Hungarian stock exchange continues to grow at a massive pace. The Distribution Business Unit achieved the greatest growth in sales: The number of vehicles sold increased by 35.3 percent to 16,759, which figure has already exceeded last year’s total of 16,501. This growth was purely organic, fueled mainly by the SsangYong brand with its 117 percent growth. In the first nine months, the Retail & Services Business Unit sold 5,735 new (+10.3%) and 1,396 used (+15.9%) vehicles. The performance of the business unit was bolstered by the Slovenian company Avto Aktiv in the second and third quarters, though even organic growth amounted to 3.2 percent on its own. This is particularly remarkable given that production capacities are still below the pre-coronavirus epidemic level, and the Hungarian passenger vehicle market has shrunk by 9%*. As a result, the number of vehicles sold by the AutoWallis Group jumped by 27.1 percent to 23,890 units in the first three quarters of the year. The services field in the Retail & Services Business Unit saw an increase in service hours of 27.6 percent to 121,468 hours, with organic growth of 3.9 percent even without the acquisition of the Slovenian Avto Aktiv, closed in April. Sixt, represented by the AutoWallis Group in Hungary, increased the number of rental events by 63.6 percent to 17,256 in the first nine months of the year, which has already surpassed last year’s total figure of 15,648. The number of rental days is also approaching last year’s total of 164,132 after the index increased by 31.1 percent in the first three quarters to 161,252. The size of the fleet continued to grow in the summer peak period, amounting to a total of 866 vehicles in the first nine months, equal to a growth of 53 percent.

Evaluating the trends of the first nine months, AutoWallis CEO Gábor Ormosy said it is now safe to say that the Group will achieve record sales figures in all areas by the end of the year. He highlighted the fact that AutoWallis’s performance from quarter to quarter surpassed not only the European, but the Central European market average, and the record sales numbers are mainly attributed to organic development in addition to the impacts of transactions. The automotive market in the 14 countries covered by AutoWallis, to Austria was added in January, has continued to grow above the European average, despite the fact that the inflation and economic outlooks are not favorable. There are still a number of deferred purchases on the market that may increase the volume of exceptionally high orders, and fear of the continued increase in vehicle prices may also temporarily boost demand.