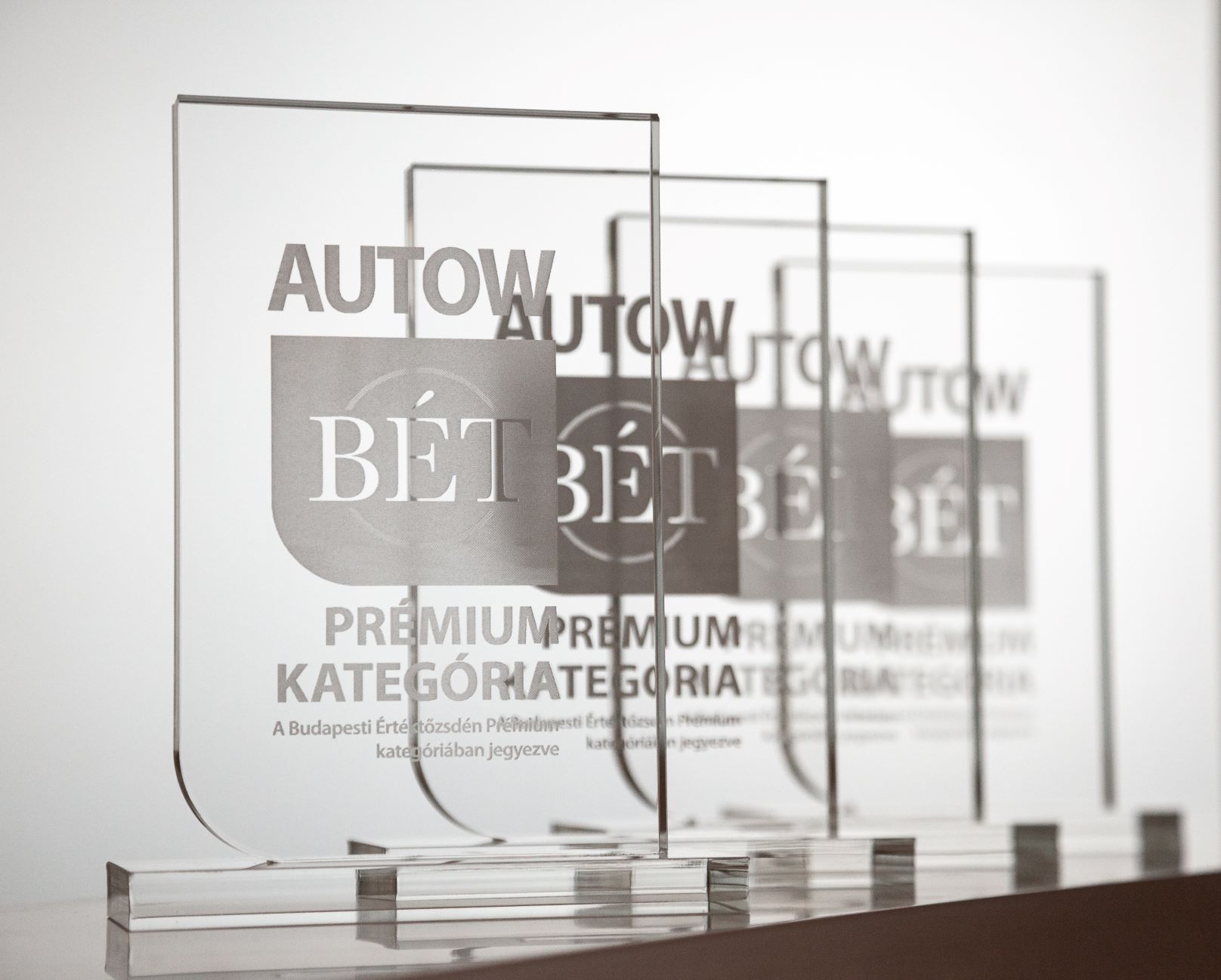 As the expectations specified in AutoWallis’s three-year Employee Share Ownership Plan (ESOP) launched in 2019 have been fulfilled, the participating 23 key managers, most of whom have been working for the Group for more than 15 years, have received a total of 3.3 million shares. The automotive company of the Budapest Stock Exchange launches similarly structured remuneration policies every year, helping support the realization of its strategic objective: to become a major vehicle trading company and mobility service provider in the Central and Eastern European region by the end of the decade.

As the targets of the ESOP, launched three years ago, were met in August 2022, the participating 23 employees working in management and key management positions at the Group have received a total of 3.3 million (3,280,244) shares. The remuneration program that supports the strategy of the automotive company of the Budapest Stock Exchange was launched by the main owner, Wallis Asset Management Zrt., in 2019, for which it provided a portfolio equal to 7.3% at time (of 19,871,831 shares) free of charge. The arrangement included a decision on establishing an ESOP organization and adopting a remuneration policy, and also announced two and three-year programs. Of these, the first was met in 2021, in which year the officers participating in the program became eligible to receive 16.6 million shares.

Since 2019, AutoWallis has launched remuneration policies aimed at motivating its employees in key positions on more than one occasion. Gábor Ormosy, CEO of AutoWallis explained that motivating management and employees is of key importance for achieving the set goals and increasing shareholder value. An important incentive is the ESOP, as part of which the officers of AutoWallis and its subsidiaries actually receive shares if the set effectiveness objectives are met. The listed vehicle company wishes to use such incentive programs to support the realization of the goals set in its strategy and to make the AutoWallis Group a major vehicle trading company and mobility service provider in the Central and Eastern European region by the end of the decade.