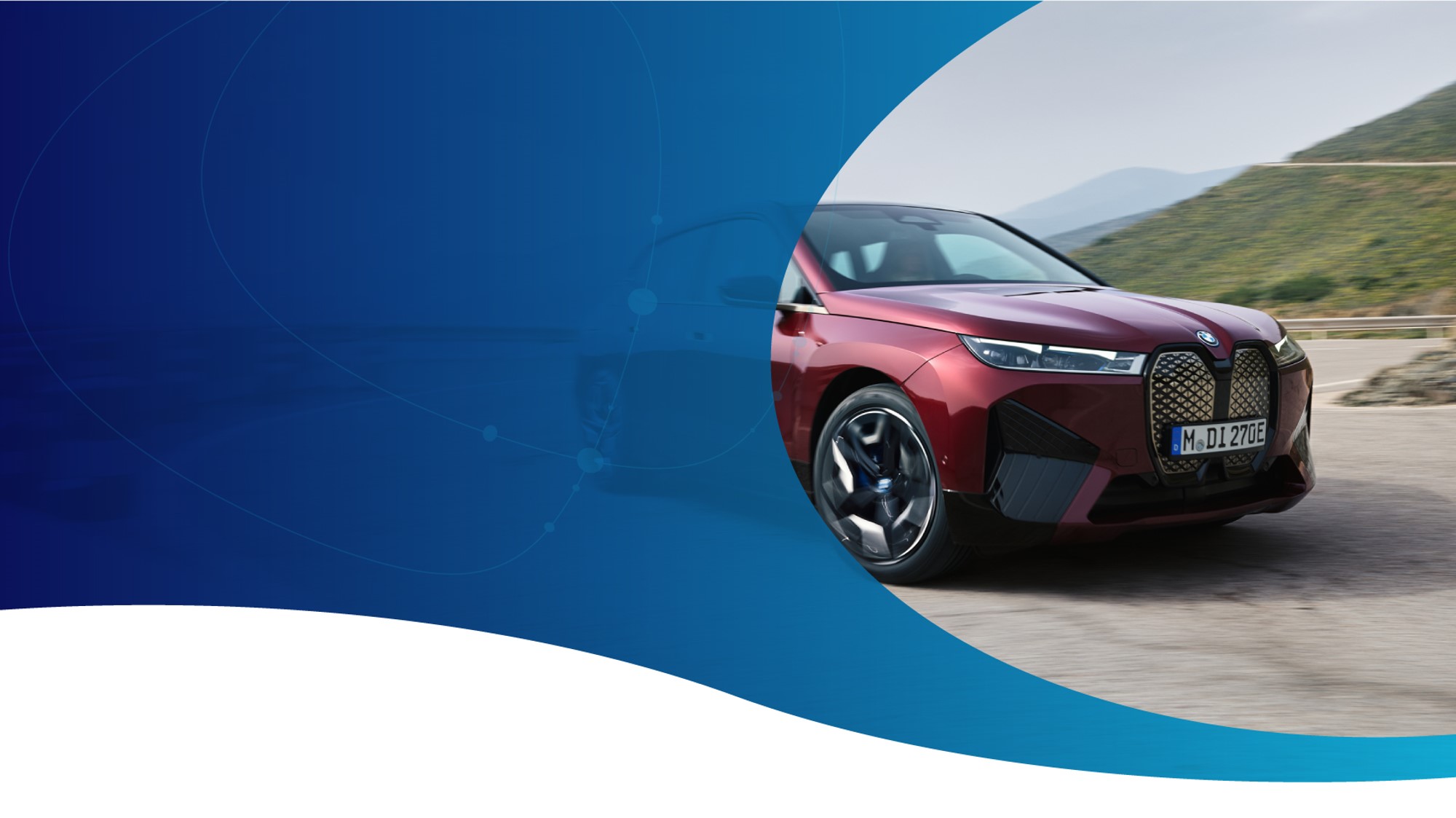 AutoWallis Group’s revenue and profits have set new records in the first three quarters after the automotive company registered on the stock exchange enjoyed excellent results during the summer months as well. Moreover, revenue and profits for the first three quarters significantly surpassed the figures for all of last year. The Company’s revenue grew by almost 50 percent and its net profits almost quadrupled in nine months. Earnings per share amounted to HUF 17.3, which is almost double the amount for all of last year. The excellent figures are primarily attributable to the consistent implementation of the growth strategy, thus to organic and acquisition-based growth as well as to a tight budget management, but individual effects also manifest themselves within these results.

The AutoWallis Group closed the first nine months of the year with revenue of HUF 209 billion and net profits of HUF 7.6 billion, resulting in an earnings per share of HUF 17.3 over the current share price of around HUF 90. When publishing the very strong quarterly report, AutoWallis CEO Gábor Ormosy explained that the trend of recent quarters has continued, meaning in 2022 the Group may be closing a record year in terms of sales figures, revenue, and profits. The CEO confirmed that as the growth in results has so far exceeded their plans, it cannot be ruled out that the strategic planned figures will be increased, the possibility of which is currently being examined. He also added that the acquisitions closed in autumn and those already announced (acquisitions of Renault Hungária, Nelson’s fleet management division, JóAutók.hu, and Autó-Licit.hu) all support the set targets. He emphasized that increasing inflation, increasing financing costs, and the expectedly approaching economic downturn all urge industry players to act cautiously, though it may also act as a catalyst for the consolidation process that has already begun, which AutoWallis, with its stable balance sheet and financing, plans to make the most of when implementing its growth strategy.

Every quarter, AutoWallis Group, present in 14 countries in the region, has shown results in vehicles sales far above the Hungarian and European market averages: while new vehicles sales in Hungary and Europe have dropped by 9 and 10 percent, respectively, AutoWallis has sold 27 percent more vehicles, for a total of 23,890, in the first three quarters. The ongoing growth of the sales figures was primarily organic, next to transaction and acquisition effects. A one-off effect also occurred in the third quarter: difficulties in the supply chain (Russian-Ukrainian war, difficulties stemming from the chip shortage) significantly reduced the number of vehicles that could be delivered in the first half, and especially in the second quarter. However, the delivery of previously undelivered vehicles in the third quarter helped to boost sales figures.

AutoWallis’s revenue increased by 44 percent to HUF 209 billion in the first three quarters. The growth was primarily organic and was also bolstered by acquisition (the sales of the Slovenian company Avto Aktiv also added to the figures in the second quarter). The Distribution Business Unit’s revenue increased by 46 percent and the Retail & Services Business Unit’s grew by 40 percent. Within costs, the value of cost of goods sold (CoGS) grew by 40 percent to HUF 176 billion, which is less than the growth of the revenue figures, leading to an increase in the AutoWallis Group’s gross margin generation from 13 to 16 percent in the first nine months. This is mainly due to the measures put in place to cope with the volume build-ups caused by supply disruptions at the vehicle manufacturers and to other economic effects (e.g. exchange rate increases), and are thus partially non-recurring effects. The value of contracted services grew by 39 percent due to increases in marketing spending to support sales growth as well as turnover-proportionate costs connected to increased traffic in rental car services. The 53 percent increase in personnel expenses was caused primarily by increased staff numbers and wage increases implemented to keep pace with changes on the labor market, as well as the acquisition of Avto Aktiv. The average headcount of the Group increased by 122 to 828 persons. The value of financial gains or losses in the first three quarters was HUF 1.2 billion in losses, which is equal to an increase in expenditures of HUF 865 million compared to the 2021 base period. This is primarily due to the fact that, compared to the exchange rate losses of HUF 60 million in the base period, the Group accounted for exchange rate losses of HUF 720 million this year, of which HUF 747 million is however unrealized loss.

In total, AutoWallis Group’s net profits grew more than three-fold (+246%) to HUF 7.6 billion and its EBITDA more than doubled (+121%) to HUF 12.7 billion; accordingly, the EBITDA margin grew to more than 6 percent from its 4 percent in the previous period. AutoWallis Group’s total comprehensive income increased almost four-fold (+286%), to HUF 8.5 billion, leading to a rise of earnings per share to HUF 17.3 (+169%), which is more than the profits generated per share in all of last year.